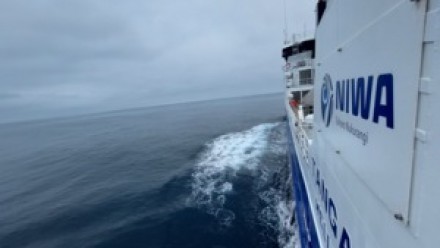 Tsunami warning systems rely on fast and correct estimation of earthquake source parameters such as depth, location and magnitude. If the earthquake is large, shallow and submarine, it has the potential to generate a tsunami, so the process of issuing a tsunami warning is initiated. However, many earthquakes that fit these criteria do not generate large tsunamis. And for those that do, the tsunamis may impact one area much more than another. The resulting high false alarm rate means that tsunami warning systems are not as effective as they could be.

In order to improve tsunami warnings, we need to rapidly and reliably estimate parameters like focal mechanism, rupture area and maximum slip. These require seismic waveform modelling. The long-period “W-Phase” waveform is idea for this because, despite its long-wavelength that should generally have poor resolution, large earthquakes emit strong W-phase signals that can be very accurately modelled. This is particularly true if we use a wide range of stations, because they effectively “average-out” the effects of 3D Earth structure. So waveforms calculated using a simple, 1D model of internal earth structure are often good enough.

To make use of W-phase waveforms within minutes of an earthquake’s occurrence, however, we often don’t have a wide range of stations. For earthquakes near Australia in particular, W-phases recorded right after the earthquake have traversed the ocean continent boundary and are strongly influenced by the high seismic velocities of the Australian continental lithosphere.  We’ve found that this biases our initial parameter estimates so that we have to wait a long time for signals from many other stations to be recorded before we can get unbiased estimates.

This project will consist of analysing the results of numerical experiments in which we consider the effect of the Earth’s 3D structure on real-time determinations of the mechanisms of large earthquakes near Australia using long period W-phase data. The student will assess whether these effects are important enough that they need to be accounted for in rapid earthquake source estimation using long period W-phase data and its subsequent effect on the Australian tsunami warning system. If time permits, the student may demonstrate the use of 3D waveforms with data from an actual earthquake.

Geoscience Australia (GA) is an agency of the Australian Governement that provides expert geoscience information and adivce to the government and public of Australia. It also operates the seismographic component of the Joint Australian Tsunami Wanring System, which provides information on potentially tsunamigenic earthquakes to the Bureau of Meteorology, which is responsible for issuing tsunami warnings. This involves the real-time monitoring and analysis of earthquake data from seismographic stations operated by GA and others agencies thrughout the Australian region, to rapidly characterise the tusnamigenic potential of large earthquakes. 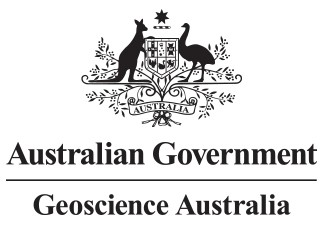