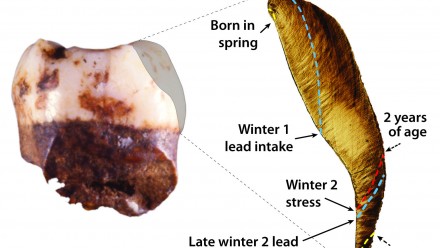 Researchers from Griffith University and ANU have used the teeth of Neanderthal children to reconstruct the ancient climate of southeast France.

The discovery - which involved an international team of biological anthropologists, archaeologists, earth scientists and public health specialists from Australia, North America and Europe - promises to open up a new field in the archaeological study of hominins.

ANU PhD scholar Hannah James, who was part of the study, said the teeth of the two Neanderthal children contained evidence of repeated exposure to high levels of lead, a metal known to have adverse effects on the development of the brain and nervous system. 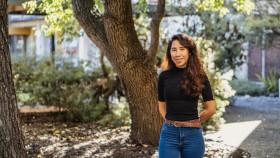 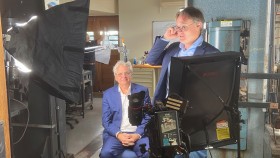 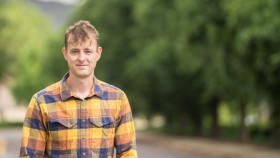