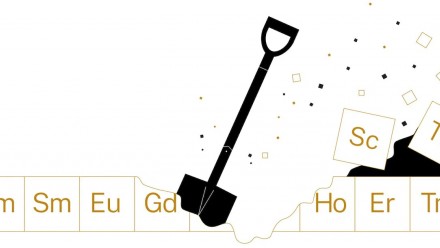 » Precambrian sedimentary rocks in northern Australia: a window into the early history of life on Earth

Precambrian sedimentary rocks in northern Australia: a window into the early history of life on Earth 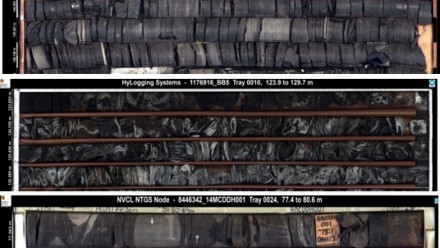 The Carrara 1 stratigraphic drill hole being drilled in the South Nicholson Basin as part of the MinEx CRC National Drilling Initiative is expected to recover pristine cores of Mesoproterozoic and Paleoproterozoic age. The well will potentially penetrate sediments from the Paleoproterozoic ~1.6 Ga Lawn Hill Formation, known to contain good source rocks in the Lawn Hill Platform, as well as the Mesoproterozoic Mullera Formation (or equivalent). Organic geochemical analyses will be carried out to establish the hydrocarbon-generating potential of these sections in the well delivering important information on the energy resource potential of the region.

The Paleoproterozoic, the longest era of the Earth's geological history, saw the emergence of eukaryotes and the Mesoproterozoic saw the rise of red algae. As such, these time periods represent an important time for the evolution of eukaryotic life on Earth. In-depth study of molecular fossils using rigorous protocols to remove potential anthropogenic hydrocarbon contamination will be performed to determine the microbial diversity and to reconstruct palaeoenvironments at this location, which may provide critical clues regarding algal evolution. Biomarker signatures will be correlated to those of the neighbouring McArthur Basin.