The Research School of Earth Sciences (RSES) has its origin in the Department of Geophysics, which was an original department of the Research School of Physical Sciences (RSPhysS), which was in turn one of the founding research schools in the Institute of Advanced Studies of The Australian National University. The appointment of Professor J.C. Jaeger, the foundation Professor of Geophysics at ANU and the first professorial appointment in geophysics in Australia, commenced on 1 January 1952.

The initial topics covered by the department involved the solid Earth, notably the physics of the crust and interior of the Earth. Studies in petrology and of phase transformations that take place under high pressure led to strengths developing in geochemistry; in 1964, the name of the department was expanded to the Department of Geophysics and Geochemistry. Developments in dating rocks by radioactive methods complemented the important work in palaeomagnetism at that time; together, these pursuits made major contributions to the remarkable developments of Plate Tectonics, which revolutionised the Earth Sciences in the latter half of the 20th century. Another highlight at the end of the 1960s was the return to Earth of samples from the Moon, and work on some of these at the department.

In 1973, the Department ceased to be part of RSPhysS, and became the new RSES, with A.L. Hales as its first director. Growth has continued since that time, with research efforts continually moving into new fields opened by experimental and theoretical developments, and instrumental possibilities (including computing). RSES has been, from the start, non-departmental, with research groups set up less formally, making scientific interactions easier between scientists across the school. That tradition has continued, although the school is now grouped for administrative purposes into three areas: Geophysics, Geochemistry, and Ocean and Climate Geosciences.

Geophysics was initially housed in a set of buildings at the western end of the Acton Peninsula, first looking out onto the Canberra racecourse, and then onto Lake Burley Griffin as it filled in the early 1960. By the end of that decade, the Department of Geophysics and Geochemistry had moved to new buildings to the east, at a high point on the ridge of the peninsula, where Canberra Hospital had been in the period 1914-1943. Some of the hospital buildings, in the typical country-hospital weatherboard style of the early 20th century, are preserved in the RSES complex.

The merger of the Research School of Earth Sciences with the Department of Geology at ANU has brought together of our research and teaching activities. Completion of the Jaeger 8 building and refurbishment of the Florey building have now allowed all of our staff and laboratories to be co-located within the Research School of Earth Sciences on Mills Road. Our undergraduate teaching from second year onwards is also now accommodated in the specialised teaching spaces on the ground floor of the Jaeger 8 building. GEOLOGY AT ANU 50 YEARS

Our standing in the world has been built on expertise in the enabling sciences – mathematics, physics, chemistry and biology – applied to address the big questions in the Earth sciences. Investing in staff and facilities has been the foundation of our success in delivering world class research, research training, and research-led teaching in the Earth sciences. Our capacity rests on the excellence of our academic staff and professional technical staff, our HDR students, and the dedication of our professional administrative and infrastructure support team.

Our School has contributed to many of the great breakthrough discoveries of the past 50 years in Earth Science, including plate tectonics, the origin of the Earth and Moon system, mantle plumes as a critical geodynamical phenomena within Earth’s convecting mantle, developing new methods for imaging Earth’s interior, dating of the Earth’s oldest minerals, and the evolution of the first multicellular animal life.

Our researchers have achieved the highest national and international recognition including the Victor Moritz Goldschmidt Medal, the Prime Minister’s Prize for Science, and Fellowships of the Royal Society, the American Geophysical Union, the Geochemical Society, the Mineralogical Society of America and the Australian Academy of Science. We have produced exceptional graduates who have progressed to outstanding careers in academic, industry, public service and in education, and underpinned the success of our nation in these sectors. 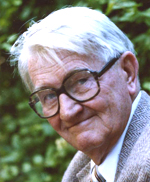 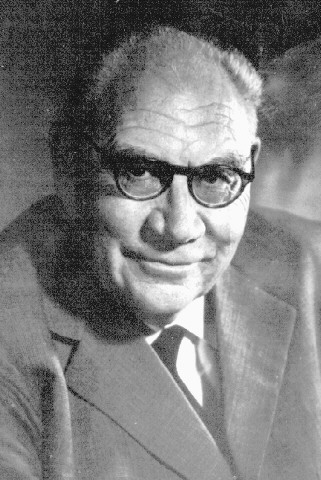 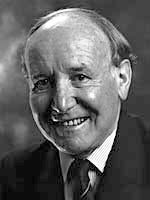 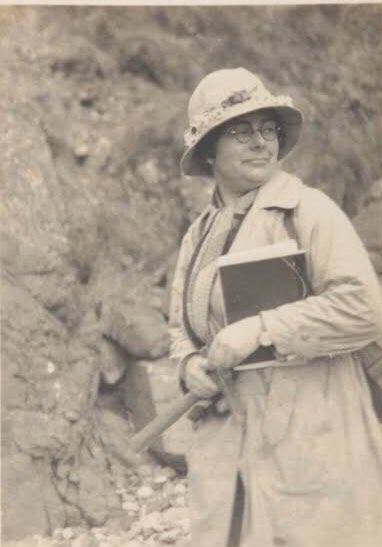