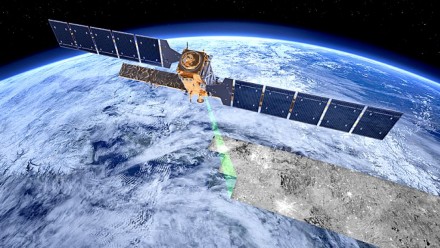 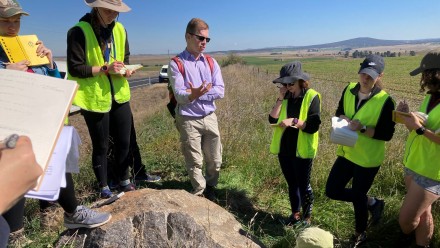 Earth science is vital to Australia’s economic and environmental future but we are dramatically decreasing our earth science capability. Earth scientists work not only in mining and mineral exploration (which contribute 11% of Australia’s GDP) but also in fields such as environmental science, groundwater monitoring for the agricultural and environmental sectors, geotechnical work for the construction industry, and satellite remote sensing. These skills will be increasingly important to meet the challenges of climate change, particularly as renewable energy sources require new discoveries of minerals for batteries, electric cars and wind turbines.

Already in short supply, geologists, geophysicists and earth science technicians are on the skilled occupation list for immigration. Despite this need, Australian universities have recently made huge cuts to earth science teaching. In the past year, the University of Newcastle and Macquarie University have closed entire earth science departments.

Earth science jobs have also been lost at other universities including ANU, UNSW, Tasmania and Melbourne. Almost every university in the eastern states has cut undergraduate courses in earth sciences. 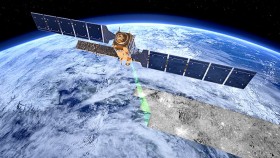 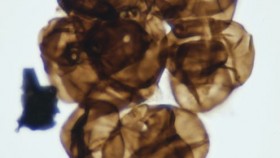 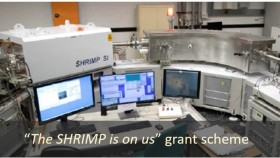