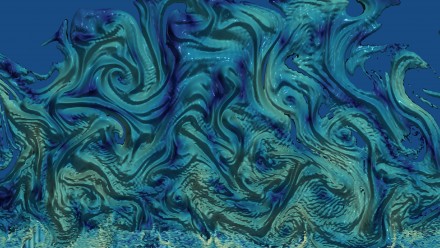 World-first modelling research– which used several million CPU hours in Australia’s fastest supercomputer, Raijin, and ran calculations non-stop for over a year – has revealed the Southern Ocean mixes water between the depths and surface far more easily than previously thought.

The result by ARC Centre of Excellence for Climate Extremes (CLEX) researchers, published in Geophysical Research Letters, is likely to have ramifications for global warming. It suggests the Southern Ocean’s ability to absorb heat and carbon from the atmosphere varies significantly from previous estimates.

Understanding this enhanced mixing is also important for fisheries as nutrient rich water rising from the bottom of the ocean boosts ecological activity that underpins much of the oceanic food chain in the Southern Hemisphere.

“I suspect the reason this kind of detailed modelling has never been carried out is because of the fine-scale processes involved in ocean convection and the immense computational time and resources required,” said lead author and CLEX PhD student Mr Taimoor Sohail.

“Convection is an incredibly fine-scale process and requires very high-resolution models that wouldn’t have been possible until recently. I was lucky to have the resources of National Computational Infrastructure’s supercomputers. Even with that supercomputer it still took more than a year to produce a result running non-stop from September 2016.”

Until this detailed research, a lower fixed value – or parameterisation – for mixing between the surface ocean and deeper layers had been imposed for decades on theoretical models of Southern Ocean mixing. Meanwhile, ocean models imposed another parameter that may have overestimated how well the Southern Ocean mixes water between depths. This meant that when scientists ran through their calculations and projections for the future they likely miscalculated the exchange of heat, carbon dioxide and changes in nutrients for this part of the world.

This research also suggested significant variations in mixing rates across the Southern Ocean in both time and location, although there were some specific regions with persistently higher mixing rates than average.

“This research tells us we need to stop applying a constant parameter for mixing calculations and start exploring the effects this increased mixing has on previous estimations for nutrient transport, carbon uptake and heat uptake,” said co-author Dr Bishahkdatta Gayen from Australian National University.

“Using these findings will likely to lead to overall more accurate representations of ocean behaviour and improved model projections of oceanic processes that relate to climate, ecosystems and much more.” 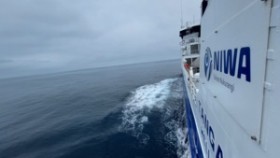 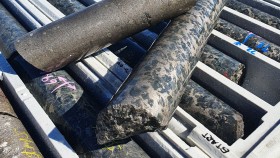 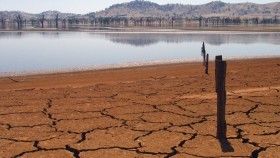