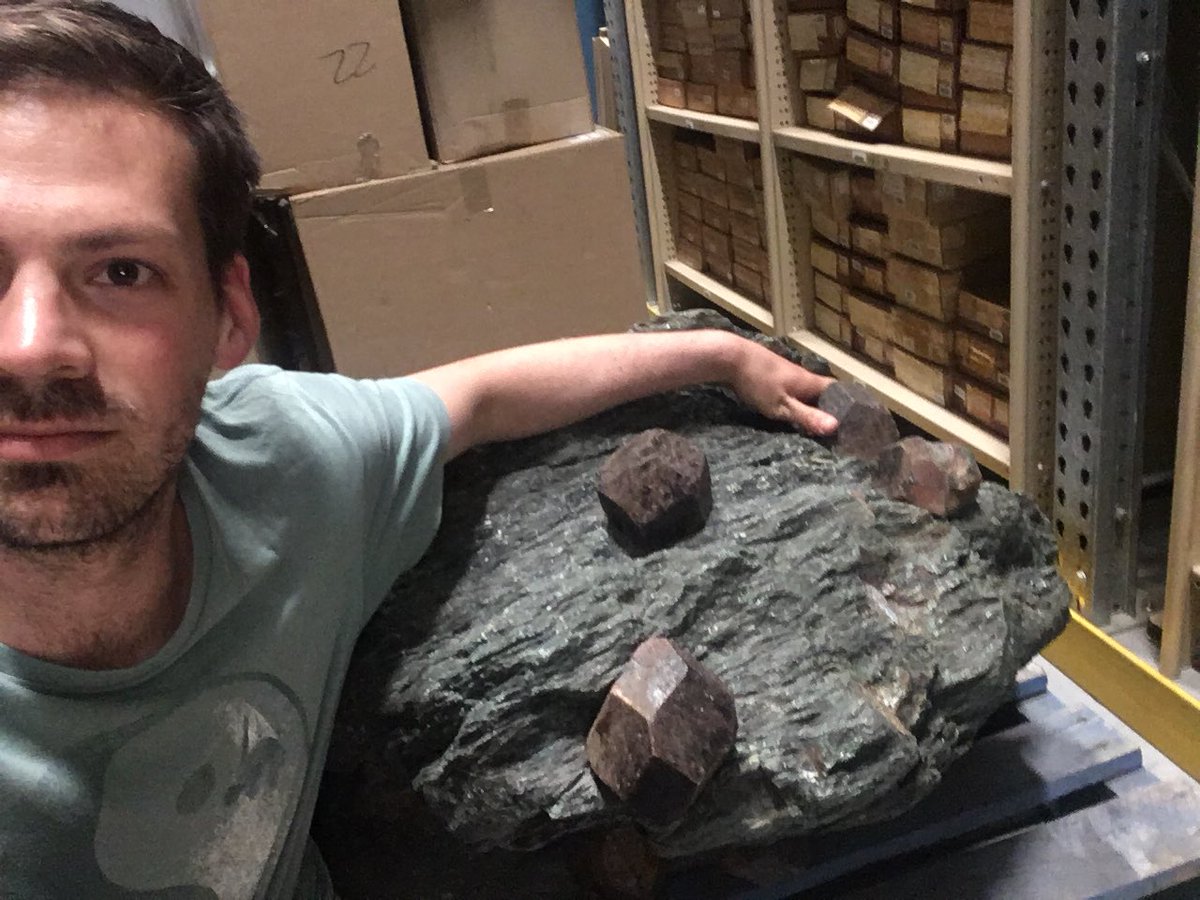 Precious metals such as palladium and platinum are found inside bubbles of sulfide (“Fool’s gold”). These bubbles are commonly associated with chromite – a chromium-rich oxide mineral. It is unknown whether this palladium and platinum sulfide–chromite associated is a coincidence, or does it a more fundamental relationship. Solving this mystery will assist understanding and exploring for precious metal deposits. The project involves melting rocks at high temperature to form lavas, and adding sulfide and chromite in controlled experiments in order to reveal the factors that control this association.

Open to all domestic students This project will investigate boninite series and basalt to rhyolite glasses recording the formation of island arc crust over a 50 Ma period in the Izu-Bonin-Marianas (IBM) arc. IBM arc glasses inform our knowledge of island arc crust geochemical evolution and crustal growth rates. Importantly, the volatile elements in glasses provide a window into volcanic processes (effusive vs. explosive; subaerial vs. submarine events) and alteration processes that influence our models for subduction zone volatile cycling, rates for continental crust formation, and the geodynamic properties of subduction zones.

Past researchers assumed that the glass fragments lost (degassed) most of their volatile species to the atmosphere and were then transported from subaerial volcanoes to form tephra deposits and by water to form volcaniclastic turbidite deposits (Fig.). Indeed, volatiles are low in modern glass rims on dredged submarine lavas and in glass inclusions in the IBM arc. However, glass volatile contents may be higher than assumed because: 1) modern, volatile-rich submarine volcanoes are observed in the IBM arc; and 2) glasses from tephras in the IBM forearc have 91-~100% electron probe totals suggesting volatile contents of up to 9 wt. %.

The student will test if glasses in forearc tephras erupted from submarine volcanoes, where they retained their original volatile contents as the melt quenched to glass under seawater pressure. The student will quantify and map H2O, CO2, SO2 and Cl in select glasses and compare the values with open and closed system degassing models and melt inclusion data (accounting for volatile solubility as a function of composition, temperature and pressure). These data will be used to further constrain arc volatile budgets and inform tephrostratigraphy and provenance studies that can then be used to understand crust formation and geochemical evolution.

This project is partially funded by the Australian & New Zealand IODP Consortium.

Using palaeoclimate records for a longer perspective on Australian droughts Descriptions: What are the climatic conditions that lead to the onset and termination of droughts in Australia? Are Australian droughts becoming more severe with climate change? To answer questions like these, we require long records of how Australian climates have changed through time, and knowledge of what drives them. But instrumental weather records rarely go back further than ~150 years, so to extend our knowledge we can use palaeoclimate proxy data for various climatic variables.

In this project, you will gather palaeoclimate records that preserve information about past Australian hydroclimate, and assess the coherence of the hydroclimate signal between various proxy archive types. You will use these records to identify evidence for potential drought intervals over at least the past 2000 years.

The project will be divided into two parts: first, you will conduct a literature review, and acquire relevant palaeodata timeseries from online repositories or (if necessary) directly from authors. You will then perform exploratory data synthesis analyses.