Welcome to all alumni and friends of the Research School of Earth Sciences.

Support us with the purchase of Charlie

Support us with the purchase of Charlie »

Join us in supporting the purchase of Charlie the Crocodile, an impressive Indigenous artwork recently installed in the foyer of the Research School of Earth Sciences. All donations will be matched by RSES.

Update your details and learn more about alumni benefits.

Aims to keep the RSES community informed and connected.

Come along to the weekly seminar series every Thursday from 4.00-5.00pm in the Jaeger Seminar Room. 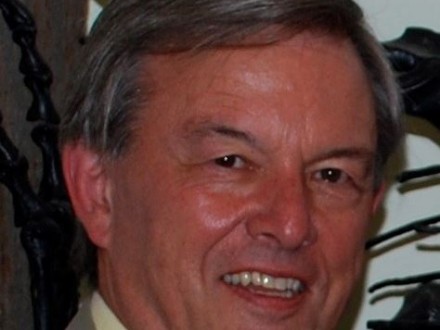 At the Fall Annual Meeting of the American Geophysical Union (AGU) in December 2012, David Simpson was one of three former staff and students of the School to be honoured for outstanding contributions to geophysical research and service. 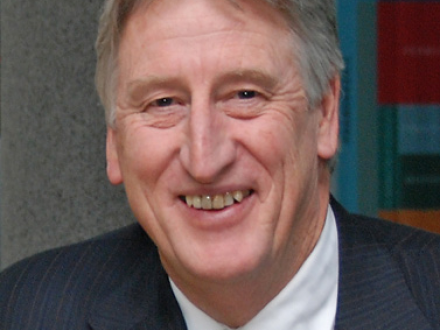 One of the benefits of being a scientist is that sometimes you get to discover new things and if you’re lucky enough, you may even be able to get them named after you. 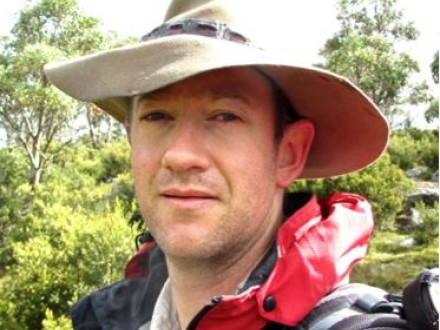 After my undergraduate degree in geology in Sydney I worked in the minerals industry for 3 years as an exploration geologist. 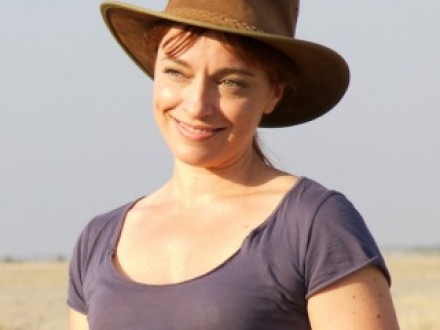 Kelly Strzepek is less than a year off completing her PhD researching how changes in ocean currents off Eastern Australia are affecting nutrient distribution and marine life. 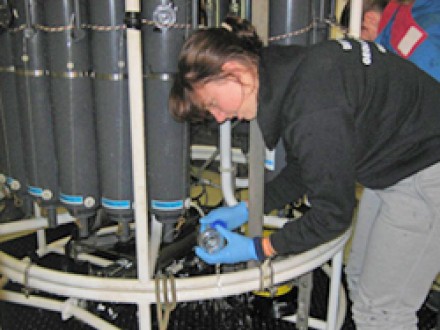 Claire Thompson's PhD program at the Research School of Earth Sciences involved filling gaps in our knowledge about the impact of the trace element on the photosynthetic microorganisms. 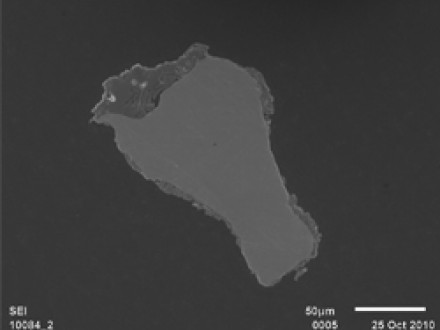 Australian National University scientist Barbara Frasl is studying matter from the Sun obtained from soil samples from the Moon to get hints on the evolution of the solar system.