The effect of climate change on polar ice sheets 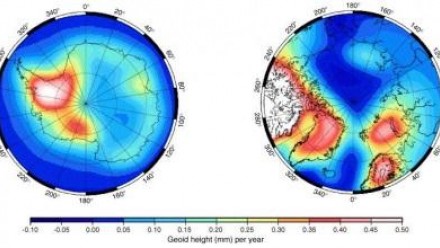 Continuing reseach includes compiling all possible observations of past sea levels in Laurentia and Antarctica, defining as accurately as possible the eustatic sea levels and, subsequently, redefining the Antarctic and Laurentide ice sheets.