Explore our research stories at RSES. 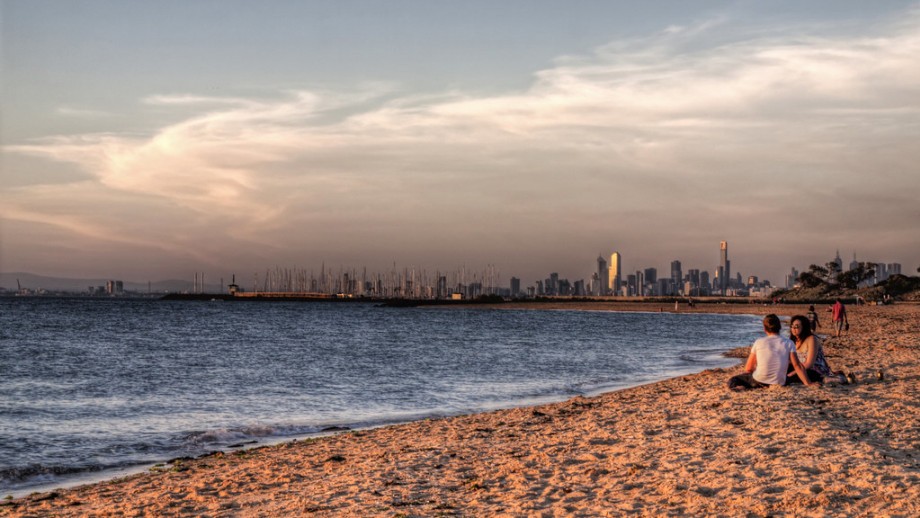 Associate Professor Nerilie Abram, a climate change scientist from ANU, is a Co-Ordinating Lead Author of the IPCC Special Report on the Ocean and Cryosphere in a Changing Climate. 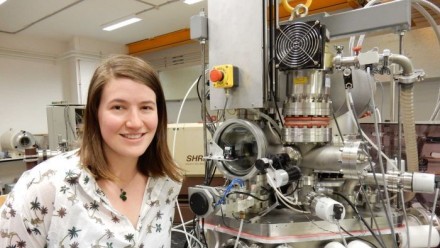 PhD candidate Kelsie Long from the Research School of Earth Sciences describes her work at Lake Mungo, the World heritage site in NSW where ancient human... 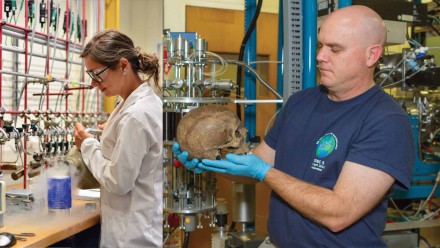 Dr Rachel Wood and Dr Stewart Fallon from the Research School of Earth Sciences (ANU) are part of a team of scholars from several institutions across Australia... 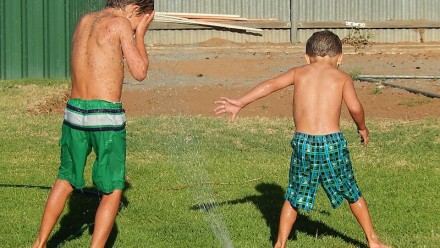 Human hands are all over Australia's hottest ever year » 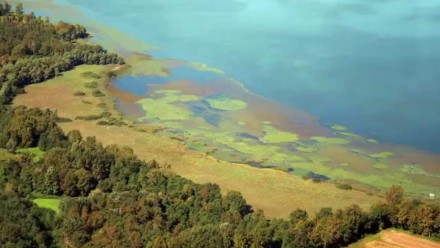 Scientists have found evidence for a huge mountain range that sustained an explosion of life on Earth 600 million years ago. 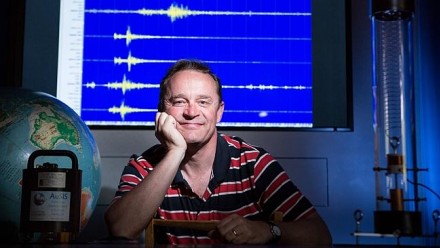 Watch this video to find out more about the work being done by AusSIS to bring science into Australia's classrooms. 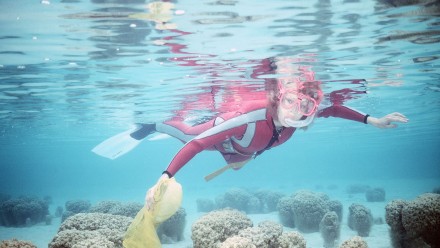 Martian minerals made by microbes? »

Discovery of microbe-made stevensite on Earth raises questions about minerals found on Mars. Also; the failed galaxy shielded by dark matter on a collision... 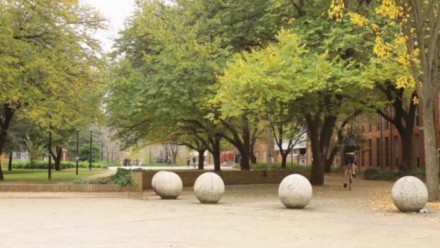 The Research School of Earth Sciences in The Australian National University is Australia’s leading academic research institution in the earth sciences and... 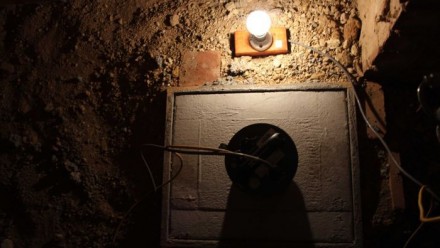 School students see the earth move in the classroom »

Australian Seismometers in Schools allows students to watch and monitor distant earthquakes in the classroom. 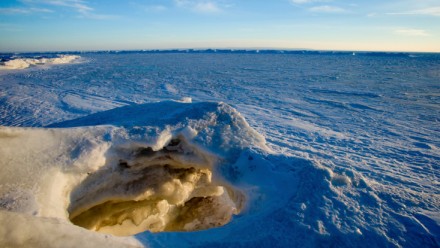 New research linking deep-sea temperature and ice-volume has revealed how ice ages can come about, with Dr Gavin Foster from the Ocean and Earth Science... 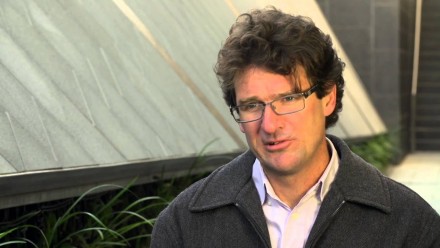 Dr Andy Hogg discusses his research on the role of the ocean in climate change and explains the computational processes behind his research. 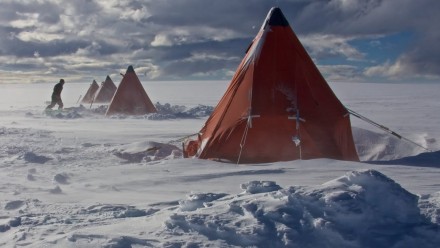 New ANU-led research has explained why Antarctica is not warming as much as other continents, and why southern Australia is recording more droughts. 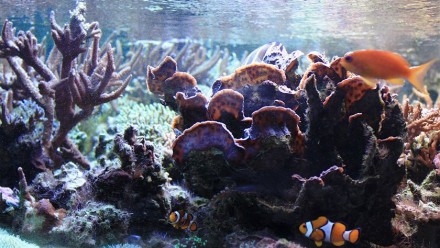 No barrier to a reef in Canberra »

Dr Stephen Eggins from the ANU Research School of Earth Sciences is part of a team looking at how ocean acidity changes the makeup of coral ecosystems.